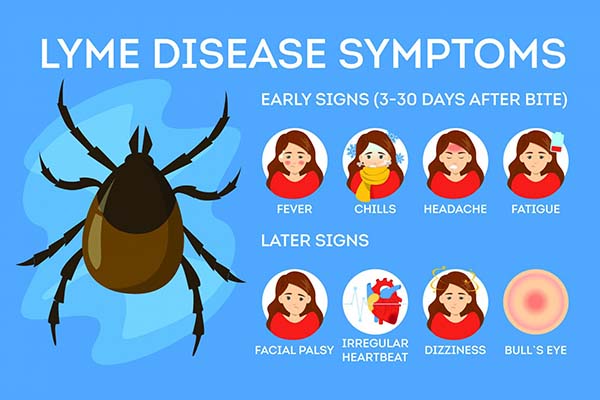 There was a time when my life was so busy with kids, schooling, housework, web work, and church that my life was over-filled. I was like Wonder Woman, powering through every obstacle. From dawn to dark I was always doing something. I’ve never felt more creative and energized. But at the same time, I could feel my energies dissipating like fog in the mornings. Each week I noted I was in more pain, and had less ability to push past things.

I had no clue what was happening. Stress? Yeah, there was plenty! And insomnia became my companion. I prowled around the house in the wee hours doing various chores and projects. I needed that extra time, because I couldn’t get things done during the day. I was having to take a nap here and there just to keep going. Sleepiness would wash over me like a wave.

And there were repeated rounds of some sort of 24 hour bug I encountered. Chills and shivering and muscle aches. Sensitivity to sudden changes in temperature. I could walk into an air-conditioned store in the heat of summer and instead of feeling relieved by the cool dry air, I got a sharp headache. My legs felt like tubes of wet cement that ached when I walked. There were odd muscle clenches that made it hard to stand up and walk because both legs would stiffen like statues and refuse to relax for several seconds.

I also struggled with words, which had always been my strong suit. I would reach for one word and another would come out. And when I could talk freely, sometimes there was a gasping for breath at the end of a sentence that made my kids think I was trying to talk too fast. I wasn’t. It was air hunger. It would make me stop and force slow deep breaths from time to time. And when I felt really stressed, it manifested in the form of urgent trips to the bathroom.

I had no idea what was happening to my health. I just knew I couldn’t stand up long enough to do a sink full of dishes like before. I had to sit in a chair to chop veggies and prepare meals. I took supplements for better energy, magnesium for the muscle clenching, anti-inflammatory herbs for what felt like arthritis. But I couldn’t stop the aching in my feet, and there were random sharp stabbing pains in my feet that I couldn’t explain. I tried herbal concoctions for better sleep. Didn’t help. I began to research online to see what I might be battling with. Chronic fatigue syndrome? Fibromyalgia? Sometimes I would go back to bed two or three times in a day, I had so little energy.

Lyme disease never crossed my mind in all those years. I had never had the classic bulls-eye rash, so I never considered it as a likely possibility. But suddenly all the pieces came together. Chronic lyme disease, untreated for at least 10 years, maybe longer. Plus babesia, a malaria-like co-infection that triggered the chills and night sweats. And bartonella, the co-infection that made walking the hardest task and caused the muscle clenching.

Once I had a name for what I was fighting, I dug into treatment regimens as if my life depended on it. Because, frankly, it felt like it. I wasn’t sure if I would even survive the battle now that I had it named. Had it done long-term damage to my heart or brain? Could all these symptoms be reversed and let me live a normal active life again?

Seven years later, I can tell you the answer is YES. But I can’t point to any one treatment and tell you that changed things. It’s been gradual with new therapies tried all along the way. Red light therapy (photobiomodulation) and frequency (PEMF) treatment, good probiotics and enough different herbs and extracts to create my own pharmacy. It’s been a difficult journey, but I can see steady improvement. Today I can garden and walk and shop again. Still a bit slower than I want, but that’s getting better, too.

Memories and Music I really wonder about humanity…